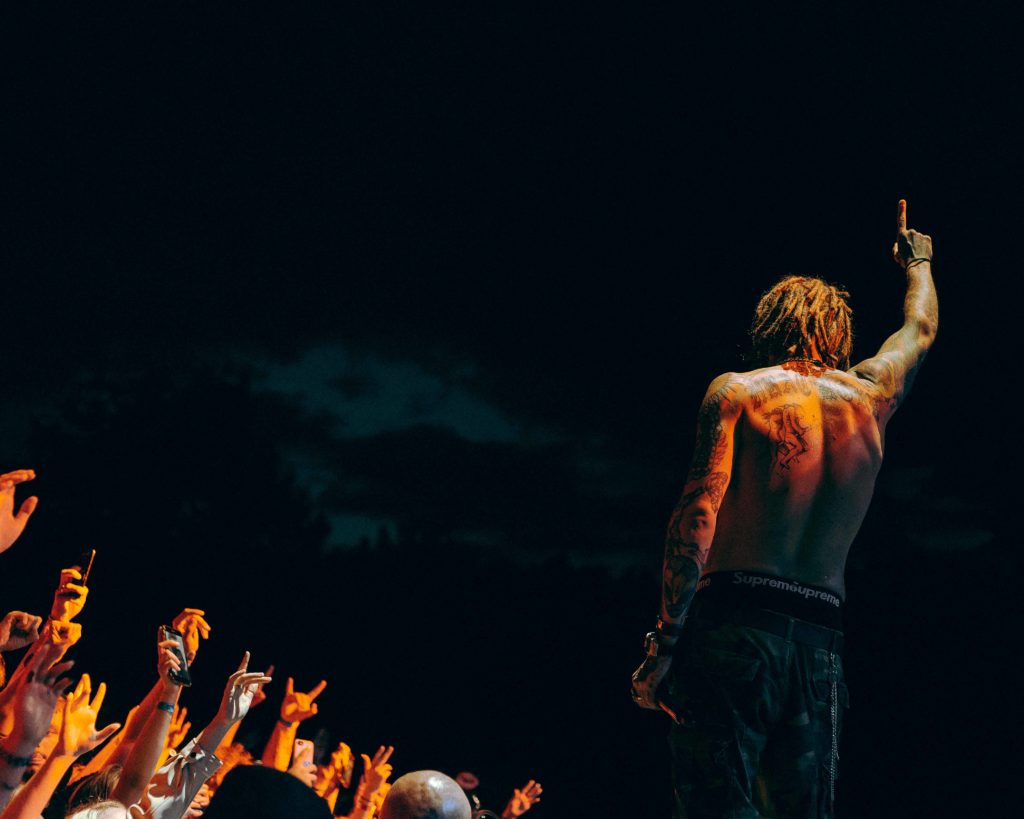 One of the first shows I was able to photograph this year. It took me few minutes to get back on the “concert photography” track, but after few songs it felt right again. It was also first time I was at a concert in Ledárny Braník and it is really a great place to photograph a show, nice lights, big stage and overall a great place for gigs. And of course the show itself from Yzomandias was awesome, the crowd was amazing and we all had a great time.