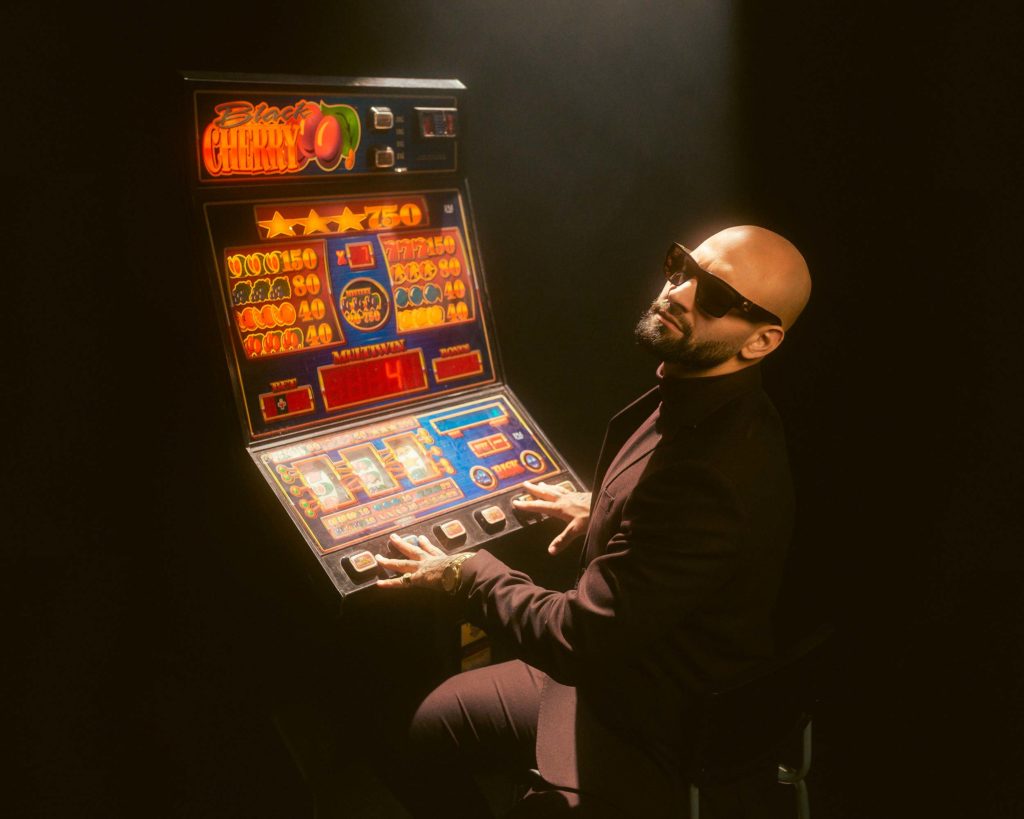 Refew just released his new studio album 777. I had a chance to photograph cover and bookled photos along with some promo shots. The cover photo represents Refew’s gamblinng problems and other struggles during his carreer, which he overcame thanks to music.