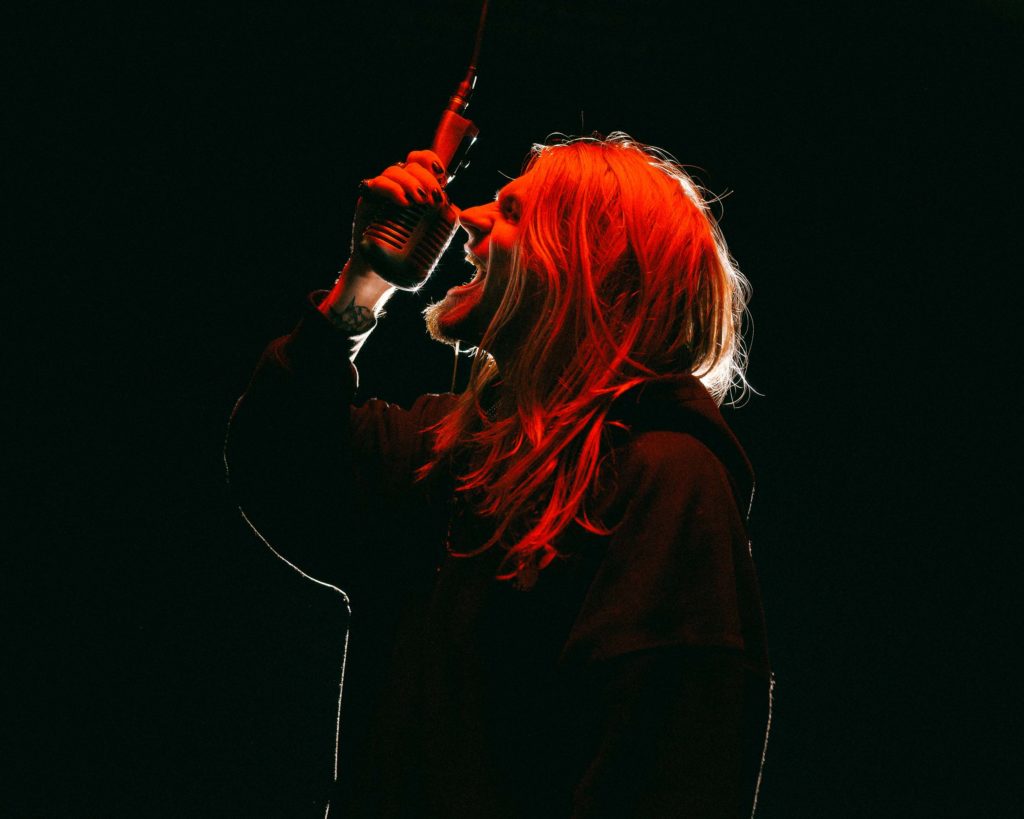 New music video “Blood Spillin on a Concrete” performed by Redzed and directed by Petr Žižka. We spent a whole day shooting on a few different locations around Prague. My job was to take backstage photos along with promo shots for the music video. One of my photos is used as a cover on streaming platforms